Breaking News
Go Big with Large Floorplan Cabin Kits
3 Tips For Better Utilizing Space In A Small Home
Buying A Home: It Is Important To Surround Yourself When You Are A First-Time Buyer
Why Buy A Country House: Know These Need
Skip to content 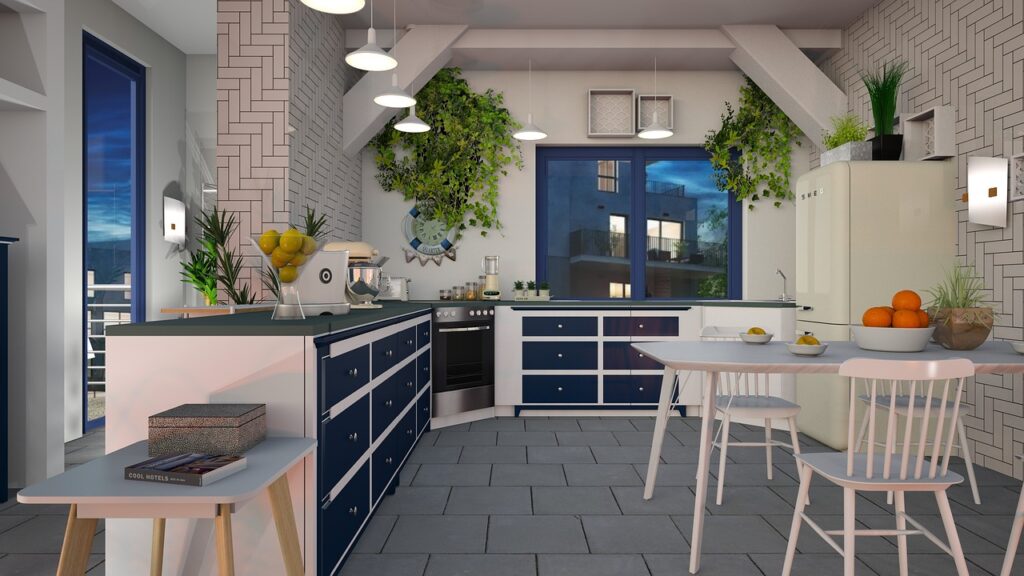 It is fair to say that when people buy a property that was lived in before, they want to make changes almost immediately. There is one specific room in the house that needs to be changed every single time and it is the kitchen. Many people move around their kitchens in different ways and they have many different requirements, so a kitchen that works for you may not be suitable for someone else. It is a consequence of moving into a previously lived in property and we all resign ourselves to the fact that we are going to have to pull out some of the things that are currently there and to make some more additions as well. The kitchen is a very important room in the house and over the years, it has become not only a place where we prepare and eat food, but it’s also a place where we congregate as a family and talk about the week that we just had.

The first thing that many people want to change in the kitchen, is the benchtop because it’s probably an old-style chipboard one that is no longer in fashion and it isn’t very practical either. The logical choice is to install a stone benchtop because not only does it look fantastic but it is incredibly durable as well. As well as changing your benchtop, there are probably other aspects of your kitchen that need to be changed as well. The following are just some ideas of what you can do.

– New kitchen units – You have options here. You can either pull out all of the units altogether and replace them with something that is new and modern, or you can save yourself some money and just replace the doors of the cabinets and drawers. Many people also have the current kitchen units rubbed down and repainted would save them a significant amount of money. Believe it or not but a fresh lick of paint can make old kitchen units appear very new indeed.

– Change the benchtop – This was touched on briefly before, but this is one of the best things that you can do in any kitchen. Installing a stone benchtop is a wise decision because it will easily blend in with your decorating ideas and it is incredibly practical when it comes to the preparation of food and cleaning up after as well.

You can also change out some of the tiles with regard to the floor and the walls. It might also be a good idea to install some splash-back tiles behind your stone benchtop. 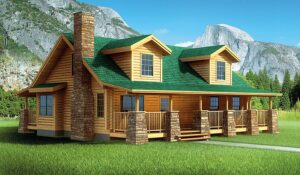 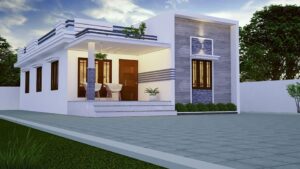 3 Tips For Better Utilizing Space In A Small Home 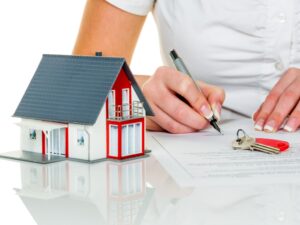 Buying A Home: It Is Important To Surround Yourself When You Are A First-Time Buyer